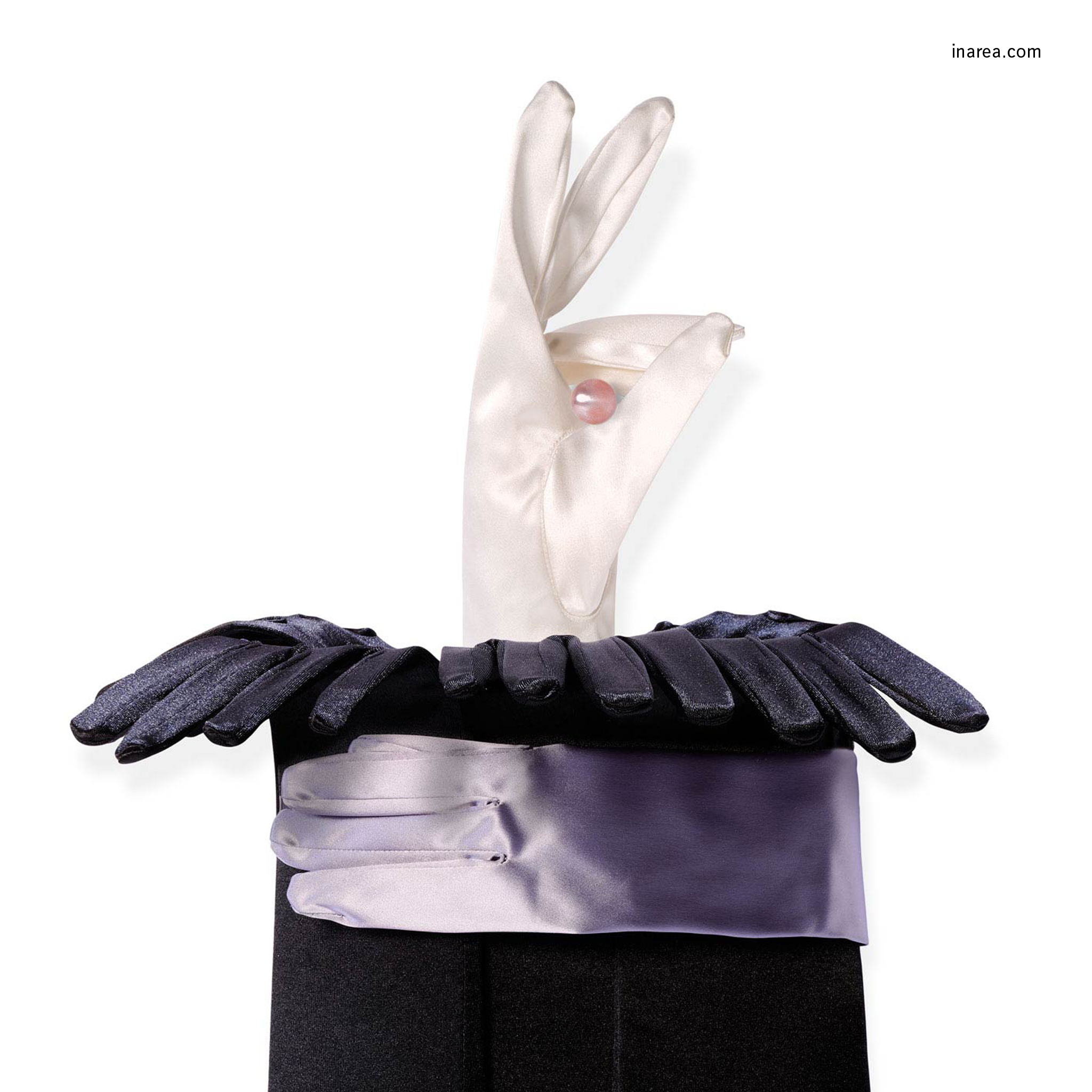 Florence is a luminescent city: it has consecrated a bridge to gold and, in ancient times, the most awaited event of the feast of the patron saint San Giovanni was the display of the Silver Altar in the Baptistery, which was hidden from view on all other days of the ‘year .

This facing, made in over a century (1367-1483), has 200 kilos of silver on its side and an almost incalculable number of niches and statues. It was a work of various hands: Antonio del Pollaiolo, Verrocchio (Leonardo’s master) and Michelozzo, among others.

Seven hundred meters further on, at Palazzo Strozzi , there is a different sheen, given by a modern material. Jeff Koons’ steel does not ask us to observe it in the glare of a candle, getting lost in the shadowy paths of gravers and saints (think of how a faithful in the 1400s could look…). However, we can mirror ourselves in his rabbits, dogs and venus.

“Smoothness is the hallmark of our time . It is what Jeff Koons has in common, the iPhone and Brazilian hair removal; it does not hurt, it only asks for a like”, wrote the South Korean philosopher Byung-Chul Han in 2019. Can be; however, the artist pulled it out of the hat twenty years before Apple’s creature. And art can also be the whisper of the second half that we still have to play.

By the way, happy birthday, Jeff Koons now that you too are facing your “third time” (but we won’t tell anyone).